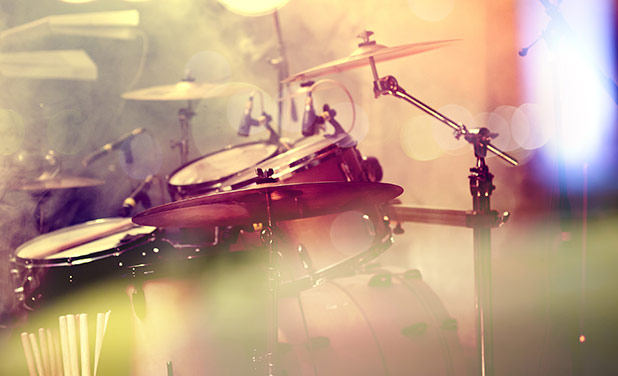 A legend to dismiss the Temple

Once football was over, our favorite corner of Madrid could not just close its doors, forgetting one of the most important functions it has had in its 51 years of life, hosting concerts.

All the greats of the rock happened some time by the Vicente calderón stage, possibly not the best stage but that pile of cement gives off rock n'roll. Vicente Calderón knows rock, beer on the rungs, revolution, the emblem of the southern part of Madrid where the popular classes have their home. Vicente Calderón, like rock n'roll, knows to fail and of that the athletic we know something. He knows victory because every smile is a battle won.

Legends like Axl Rose, Slash and the rest of the band before 50,000 souls made tremble the Temple as if of goals of Francisco Narvaez "Kiko" it was, Guns N'Roses did not disappoint.

They played their great songs, they left their souls to delight their fans and for the space of three hours the Temple was the only light that shone in Madrid.

Unic transfers was actively present in the return of the legend to the stadium Vicente Calderón making for our clients a perfect event in their lives, in their memories.